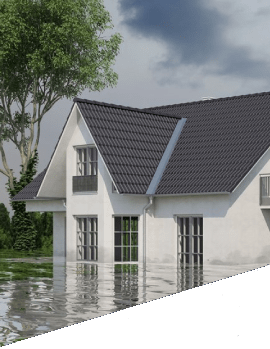 Available for any type of Water Service 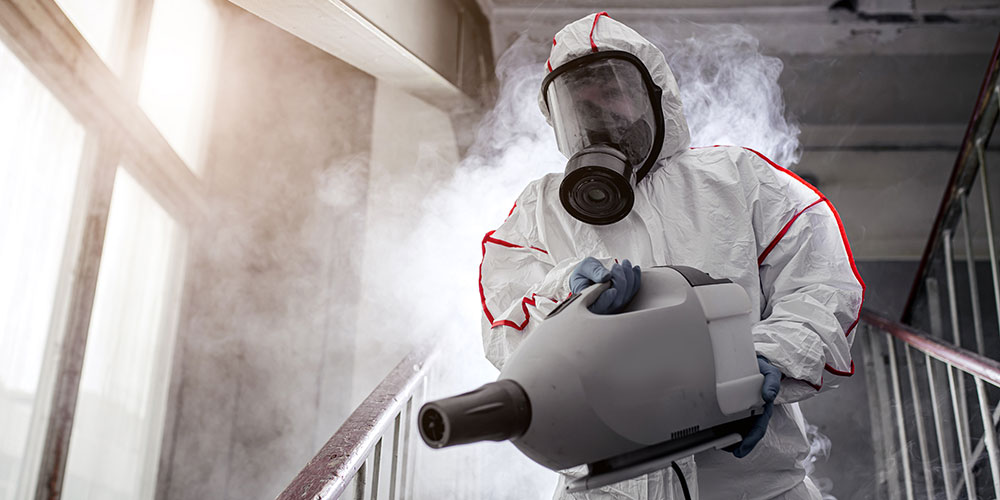 While biohazard cleanups are typically utilized in crime scene settings, there are many other settings where biohazard cleanup is used by the general public. The experts at Rapids Flood Team are carefully trained and certified in handling biohazard cleanup and are ready to help you with whatever materials you need removed.

What is Biohazard Cleanup?

A biohazard is anything that poses a risk to a person’s health. This could be a variety of waste and materials, some of the most common being: Because these do pose such a threat, people are advised to contact biohazard cleaners instead of interacting with them directly. Biohazard cleaners have the proper clothing and equipment to protect themselves and others while they remove the waste. Biohazard cleanup is most commonly seen around crime scenes but can also be involved in hoarding situations and other domestic settings.

We have a strict procedure for removing biohazard materials so that no harm comes to our employees and anyone else around the cleanup area. Our cleanup process includes: It is not recommended for individuals to attempt to remove biohazard materials without the help of a professional because of the potential dangers involved for that person. Our team is certified in biohazard removal and will do so tactfully.

Rapids Flood Team offers licensed and certified biohazard cleaners who are available to help you with your cleanup at any time of the day or night. Our team understands the importance of removing and cleaning up biohazardous materials in order to preserve public safety and will respond urgently to any biohazard cleanup request. You can count on us to prioritize your biohazard cleanup.